The 30,000 tickets for Kanye West’s “Sunday Service” in his hometown of Chicago sold out in a matter of minutes Saturday. The next day, the seats of the Huntington Bank Pavilion at Northerly Island were filled to capacity despite chilly, rainy weather.

Shortly after 9 a.m., the multi-platinum selling rapper and producer joined the musicians at the center of the crowd, wading through the mass of fans like Moses parting a sea of Yeezy clothes. West wore a sweatshirt and sunglasses; a gospel choir clad in rain ponchos backed him up.

The services gained notoriety in part for the many celebrities who turned up at them, including Katy Perry, Brad Pitt and, of course, West’s wife, Kim Kardashian West, and his famous in-laws. Chicago’s Sunday Service did not disappoint, with Grammy Award winner Chance the Rapper performing.

Occasionally, West has tested out material from his forthcoming album, Jesus Is King on “Sunday Service” audiences. While that didn’t happen in Chicago, he did break into his 2004 hit “Jesus Walks,” according to Billboard journalist Corbin Reiff. The moment gave the crowd “a little thrill,” particularly when West ad libbed a shoutout to his city: “Ye back in the Chi, everybody screaming out!”

In May, West appeared on David Letterman’s Netflix talk show, My Next Guest Needs No Introduction, where he discussed the concept behind “Sunday Service” saying, “It’s just an idea that we had to open up our hearts and make music that we thought was a pure and as positive as possible and just do it for an hour every Sunday, and have something where people come together and just feel good with their families.”

The idea came to West while he was hospitalized, he told Letterman. West was treated for hallucinations and paranoia in 2016. His 2018 album ye explored the emotional highs and lows that accompany bipolar disorder, a condition West has.

“It was so moving and inspirational that I said to you ‘I wish my family had been here for this, because there’s no way I’m going to be able to explain to them what a lovely hour this was,'” Letterman told West after attending a Sunday Service in Burbank, California. 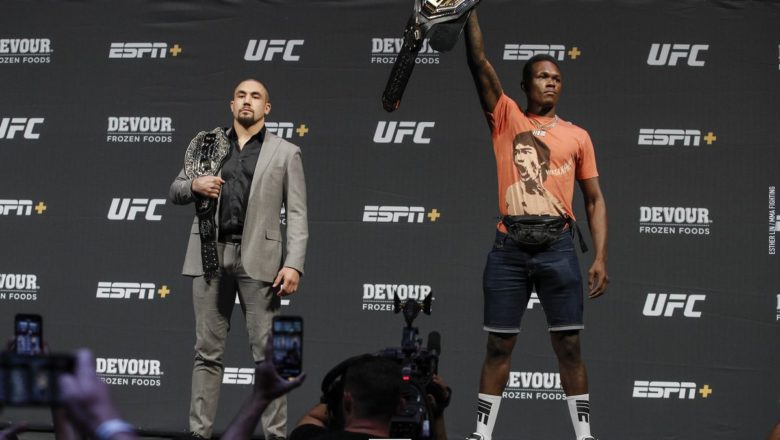 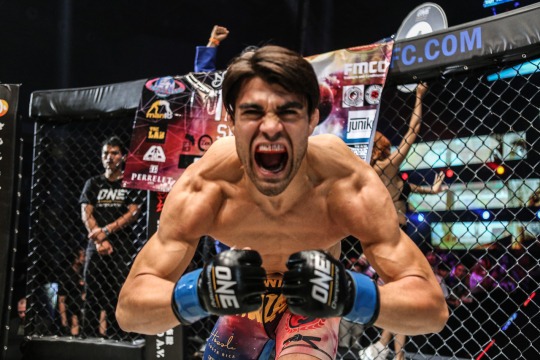 Born in Vancouver, Canada. Raised in Costa Rica. Ariel played sports at a high level throughout his school… 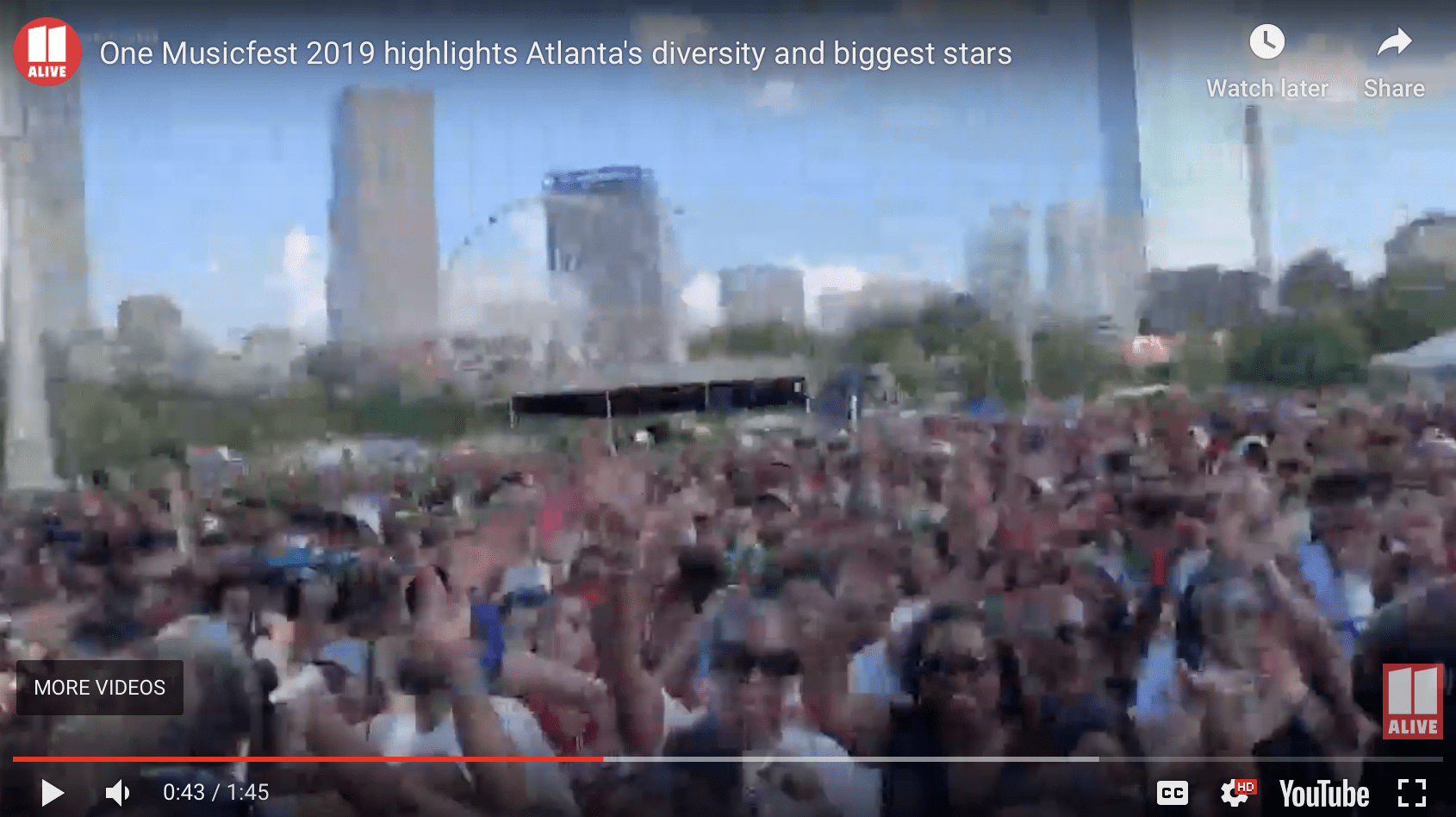 With a lineup that featured the best mix of old and new urban acts, from Three 6 Mafia…